Writing is hard enough without having your characters come to life, and therein lies the dread of Ryan Lieske’s new novel, Fiction.

The horror book, released in January, is the Grand Rapids author’s first. It tells the story of an up-and-coming writer, Caitlyn Frost, who slowly realizes characters in her unfinished stories are coming to life in the real world. One of them is a killer who photographs his victims as they die. Another character turns out to be an actual deceased friend and lover, given new life by Frost’s words.

“It’s about what happens to those ideas that we never finish and what happens when they take on a life of their own.” Lieske said.

The novel took about five months to write and grew from a screenplay that Lieske wrote back in 2001, which was almost turned into a film. The idea came to Lieske while listening to a story on ghost photography on Coast to Coast, a paranormal AM radio show.

“Listening to that story that night on that show, I was like like, ‘I need to write something about that,’ and I thought it would make for an interesting horror movie. I just didn’t know what to do with it,” Lieske said. 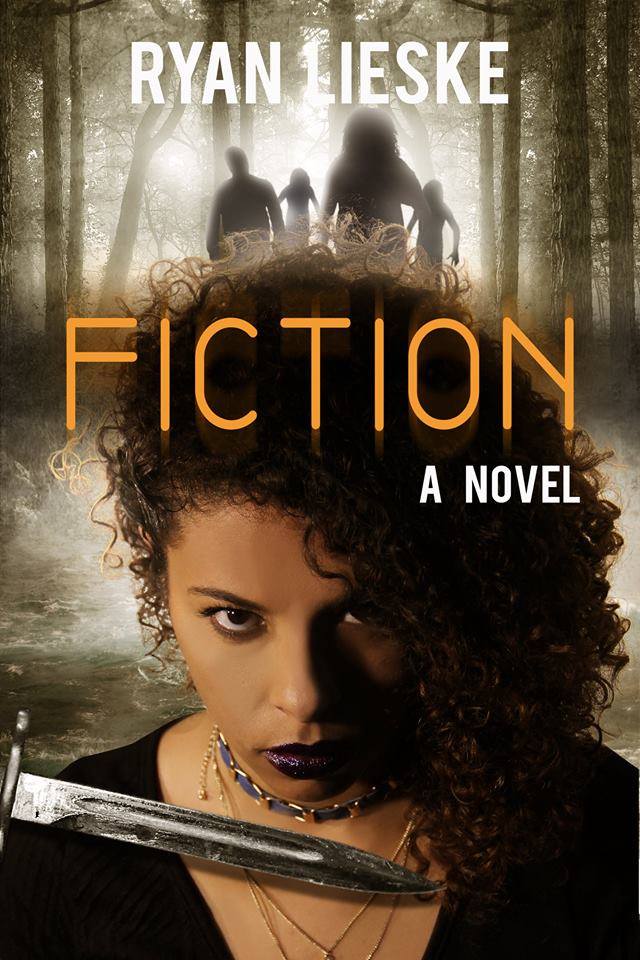 Around the same time, Lieske was reading a Stephen King novel about writing and how characters take on a life of their own and he liked the concept and soon the story popped into his head. Although these books did help with creating the novel, Lieske said inspiration for the novel came more from films, such as Peeping Tom and Deconstructing Harry, rather than books.

The novel is set in Grand Rapids, as Lieske wanted to be able to visualize where everything was happening. He did change a bit of the geography to fit his needs, but for the most part left the city alone. Lieske added that if you are from Grand Rapids, there are some easter eggs you’ll get a chuckle out of.

As for the characters in the novel, they were never really a challenge for Lieske. He didn’t want to write the screenplay or novel from his point of view. Instead, the main character, Frost, was inspired by someone Lieske dated a long time ago.

“At the time, I thought it would be interesting if I could look at the relationship from someone else’s point of view, so what better point of view to do than hers,” Lieske said.

Lieske likes to challenge himself by writing about things that are unfamiliar so he can do research, such as researching house fires and burns for one of his characters.

“I wanted to challenge myself to step outside of myself and learn more about that,” Lieske said.

Lieske said he is not keen on messages in his writing, but the novel looks at being careful of your creations, and asks if we are who we say we are.

“The whole story is my commentary on the writing process in general,” Lieske said.

Lieske is thrilled most of the feedback on Fiction has been positive. He also sent it to a well-known horror writer.

“That was a big thrill. To have one of my heroes read the book and actually like it,” Lieske said. “I can’t tell you how petrified I was the entire time she was reading it.”

Find the novel on Amazon here.

Tweet
Published in Literary Life
More in this category: « Keeping It Brief: Fiction 440 brings casual flash fiction to Grand Rapids Speaking Up: How two local students are finding their platform »
Login to post comments
back to top