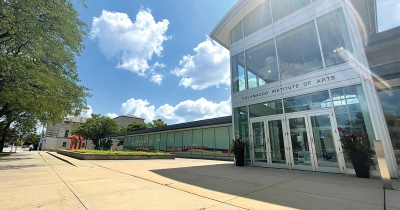 Art has the ability to recontextualize our reality — reframing, recreating and reimagining.

This fall, the Kalamazoo Institute of Arts is bringing two quite different exhibitions that both help us see life and nature from a new perspective.

To begin, we have Ginny Ruffner, a 69-year-old artist with decades of experiencing in glassblowing and flameworking. She’s known for creating surreal, kaleidoscope works of glass that resemble nature, but have their own colorful twist. She’s not only a master glassworker, but has a special talent for blending fiction and reality — both of which collide beautifully in Ginny Ruffner: Reforestation of the Imagination. 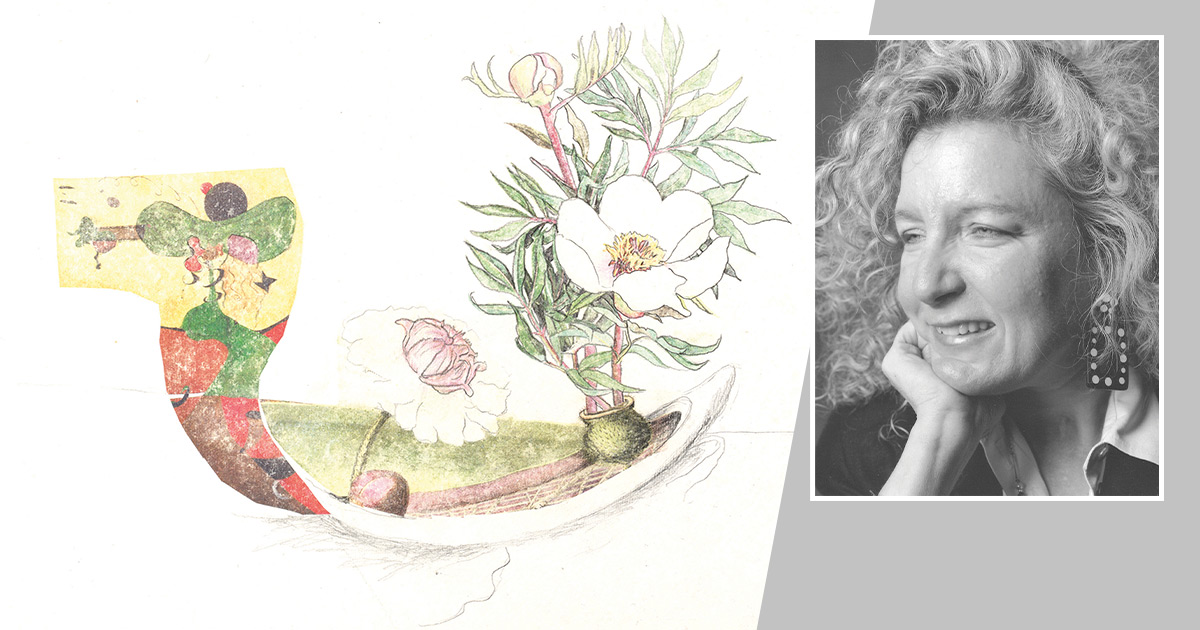 Running through December 5, this exhibition combines fine glass blowing with augmented reality (AR) and drawing. You’ll walk into the room and see a space full of empty glass tree stumps, but pull out the Reforestation app on your phone — or a tablet provided by the museum — and Ruffner’s digital creations will appear.

“The glass stumps she has blown have a code embedded in them,” explained Rehema Barber, KIA’s chief curator, “When you use the app hover over it, you see this really cool new plant that is completely from the artist’s imagination.”

The beauty of AR is that this isn’t just a still image. These “plants” are situated in a space related to the stumps, meaning they’ll scale, not to mention reacting to your own movements. It’s not just a viewing experience, but an interactive one.

Ruffner hopes to “reforest” your imagination with her own mythical florae, helping you imagine a world beyond our own while reflecting on the many, many beautiful plants we do have on Earth. It’s a chance to reflect on ecological issues as well as our relationship to nature.

“She’s had a long-standing history, very well-respected in the field, and she had this horrific accident which could have debilitated her,” Barber said. “But if you have a creative impulse, you can still tap into your creative spirit and persevere. I think that’s something that really is an undercurrent to this exhibition in some ways, is the idea of perseverance.

“In so many ways, the show is about the environment, but it’s also about us as humans and our ability to be resilient, to adapt to our environments.”

As for seeing the show, Barber says the museum does have safety measures in place, including time ticketing. While you can often walk right in, the KIA suggests taking advantage of the reservation system to avoid large groups and long lines. 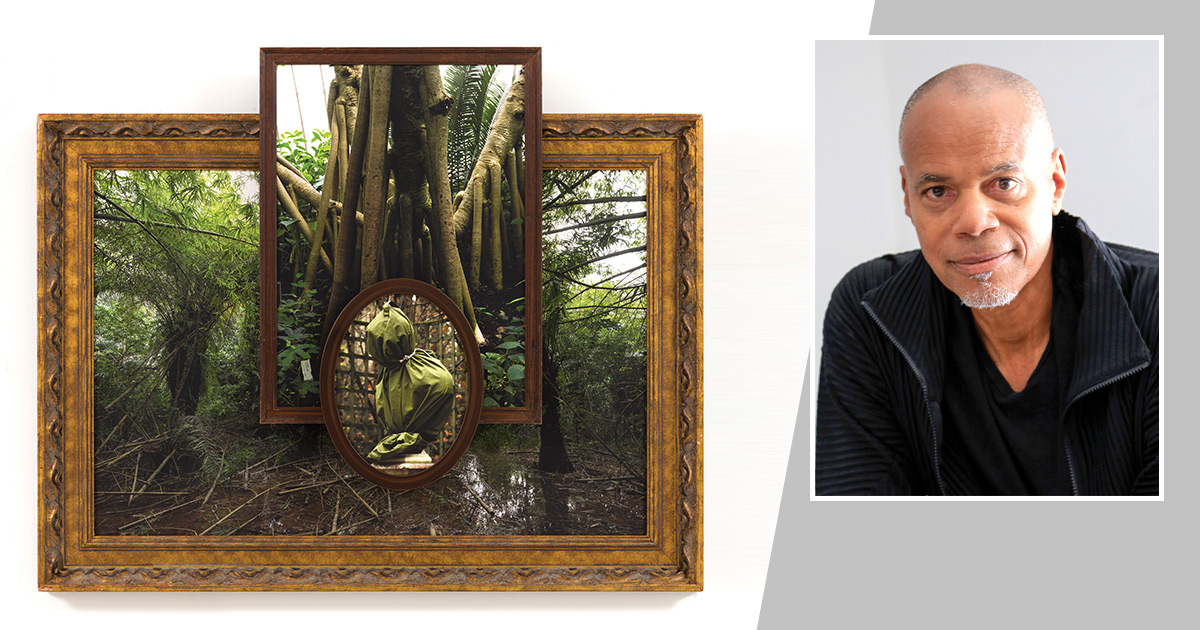 At the same, KIA is presenting Todd Gray: Crossing the Waters of Space, Time, and History, through January 2.

“In very different ways, they talk about our environments and the world and nature, and how we as human beings have an impact on our environment,” Barber said.

Gray is an extraordinarily talented photographer whose roots go back to the ‘80s, when he was personal photographer Michael Jackson. Now, his focus is on reframing narratives of the Black lived experience, most often employing a signature style of found frames and stacked images.

In other words, Gray takes his archive of photos and literally reframes them, then layers and arranges these images to create a slightly 3D work out of 2D photos.

This particular show goes back to his time in residency in Italy, where he became aware of the distinctly planned gardens and parks of Europe. “He really became aware of the idea that these gardens had been cultivated and planned, and who is in charge of maintaining the gardens and, and how in some ways, these European gardens are remnants of colonialism.”

These gardens often contain invasive species that were native to the conquerors’ home. Barber says these gardens are somewhat about “taming what seemed previously untamable,” but more than that, Gray addresses how the spaces themselves are constructed.

“There’s a power dynamic at play in these spaces. We may or may not be aware of it, but there’s a reason paths go a certain way. When you walk into these gardens, they are actually impacting your body in some ways without you even having that cognition. They want you to move in a certain way throughout the space.”

That said, the gardens can also seem beautiful, and that juxtaposition is what Gray’s art explores — the beauty for one group resulting in oppression for another. He’s seen it all, traveling the world and working with one studio in Ghana.

“You have this stacking of multiple histories, of multiple places and people, and it’s all somehow combined to make these really incredibly intricate compositions,” Barber said.

The curator’s admiration for Gray came from seeing him speak insightfully about his work, which is why she’s especially excited for him to speak at the KIA on November 4.

The museum also has multiple events planned, including a Parable of the Sower book discussion with the creator of the graphic novel, as well as a Braiding Sweetgrass talk. Check out the KIA’s website for more information. In the meantime, Barber is looking forward to the new season.

“This fall will be an opportunity to have some reflection, some delight and wonder and think, ‘Oh wow, that’s super cool!’ The KIA is a place that where everyone is welcome, where we really do want to represent so many voices.