The season includes some surprises, like a tribute to Fleetwood Mac, a trip to Carnegie Hall in New York, and the addition of the 20th Century to the Great Eras concert series. Less surprisingly, the Harry Potter series will continue, the Holiday Pops show returns, and the season is full of excellent classical music.

The classical lineup already shows Lehninger’s influence, including a program titled “Nights in the Gardens of Spain,” which includes two pieces from one of the director’s favorite composers, Heitor Villa-Lobos. He also brings to the stage Nelson Freire, a Brazilian pianist and childhood friend; Gabriela Montero, a Venezuelan pianist and close friend; and Sarah Chang, a world-famous violinist and another friend.

Revue will surely be following the season more closely this fall, but for now, check out the full lineup below and visit grsymphony.org/concert-calendar for more details and to purchase tickets. 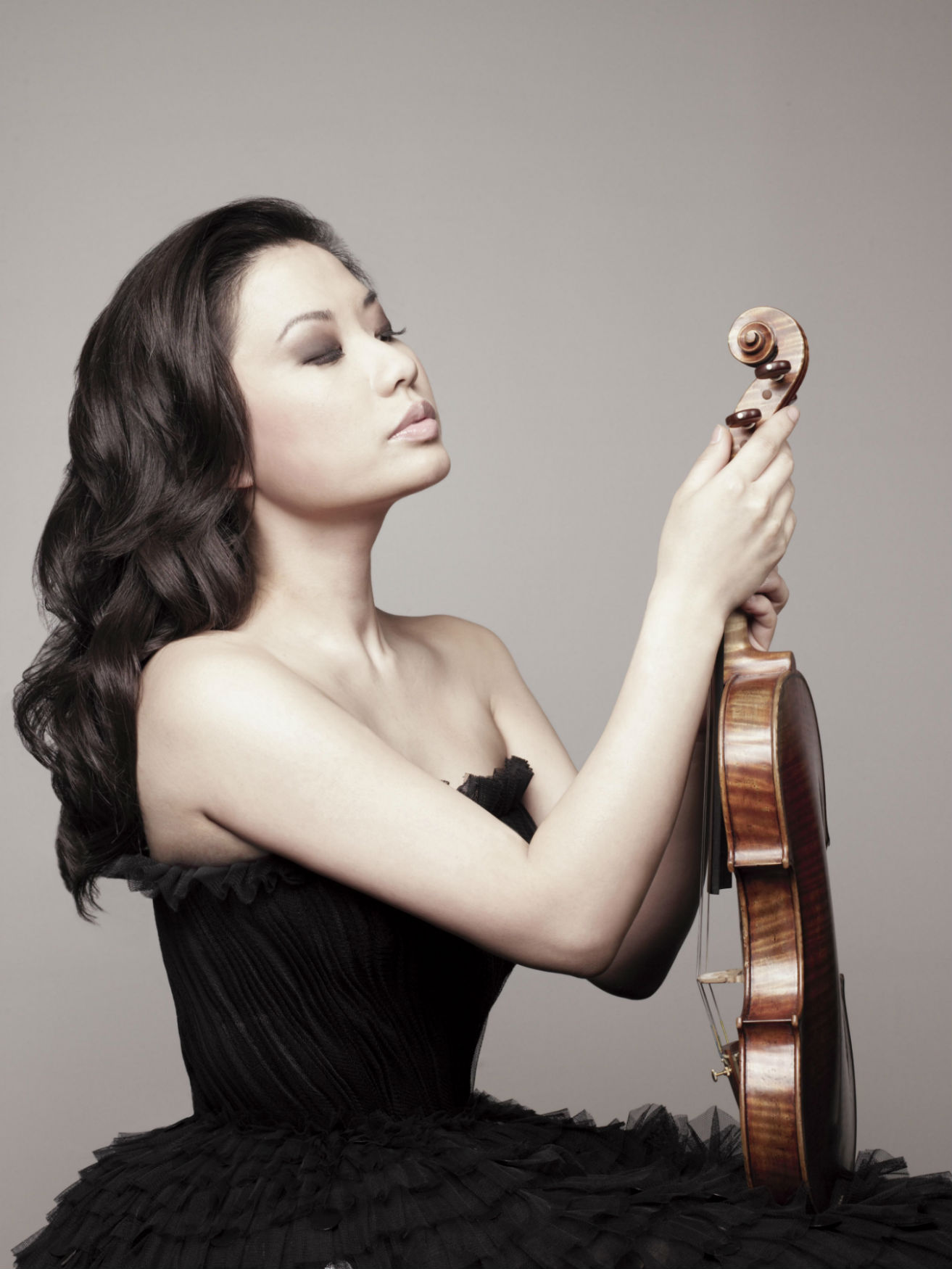 Nights in the Gardens of Spain
April 13-14

Landslide
A Tribute to the Music of Fleetwood Mac
Sept. 22-24

Harry Potter and the Chamber of Secrets
Sept. 29-30 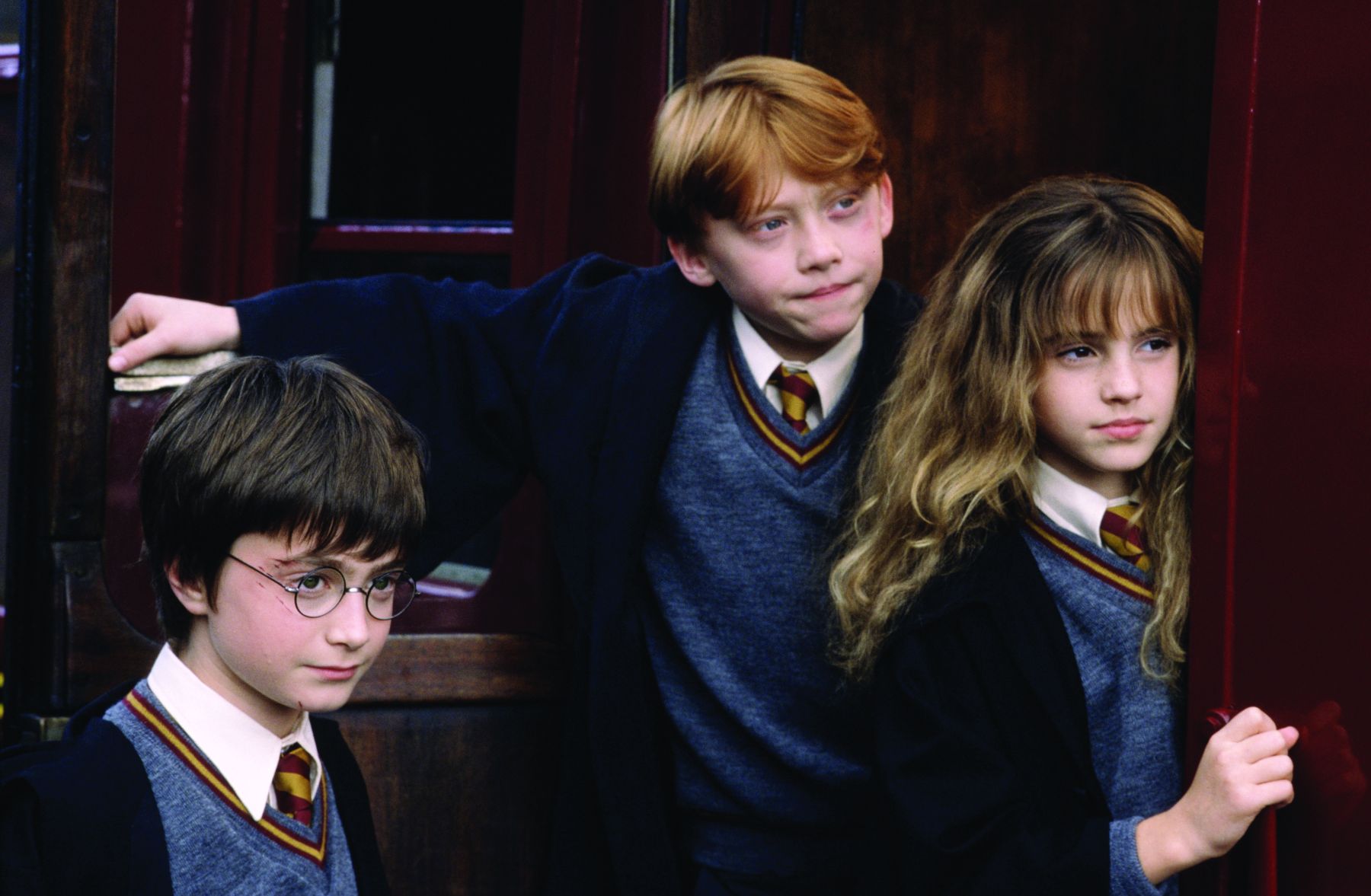 Harry Potter and the Prisoner of Azkaban
Feb. 9-10

Star Wars and More: The Music of John Williams
May 11-13