Arrival from Sweden will perform "Music of ABBA." COURTESY PHOTO

This year’s season of the Grand Rapids Symphony’s Picnic Pops Series has five shows arriving at Cannonsburg Ski Area during July and August.

The first show is Music of ABBA at 7:30 p.m. on July 13-14. It’s exactly what it sounds like, with Arrival from Sweden (a group that includes some original members of ABBA) performing with the symphony.

Then, the Musical Legacy of Chicago stars Brass Transit, an eight-member band that pays tribute to the eponymous classic rock band (not the city), Chicago. This show hits the hill at 7:30 p.m. on July 20-21.

After that, Women Rock arrives at 7:30 p.m. on July 27-28. The show features greatest hits from all kinds of legendary women, including Carole King, Tina Turner, Janis Joplin, Aretha Franklin and more.

Those are the three main shows, but one classic special show, Classical Fireworks, returns this year on Aug. 3 at 8 p.m. The show includes selections from Copland’s Appalachian Spring, the finale from Dvorak’s New World Symphony No. 9, and more, then obviously followed by a huge fireworks show.

Lastly, Mariachi Vargas de Tacalitlan closes out the season on Aug. 5 at 8 p.m.

Tickets are available today at grsymphony.org/picnic-pops. 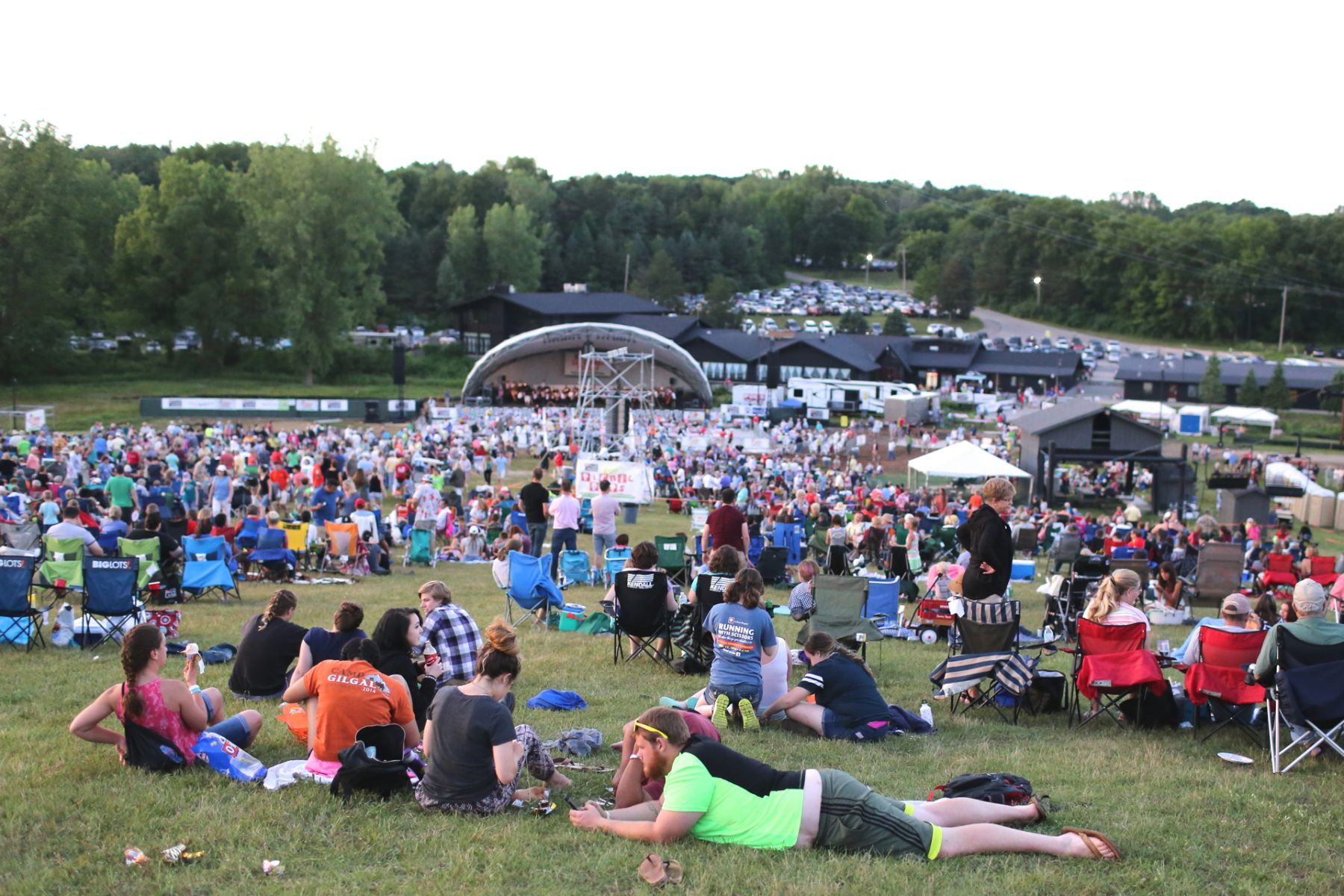 Tweet
Published in News
More in this category: « Flogging Molly coming to Grand Rapids The Who to play Van Andel Arena »
Login to post comments
back to top